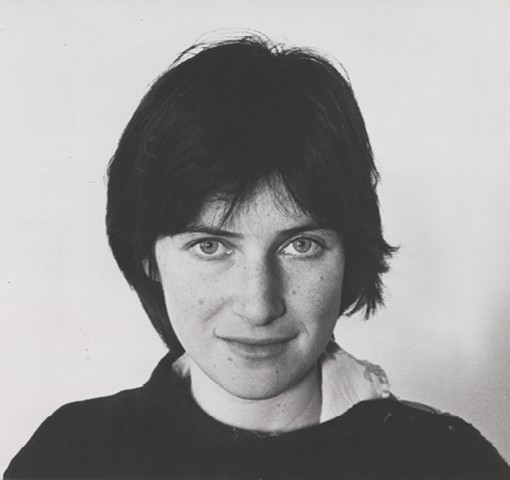 Films of their lives

“If that’s what cinema is, then I want to make films!” Chantal Akerman, on Pierrot le fou.

This list stems from interviews with the filmmaker* and additional information provided by her close collaborators: editor Claire Atherton; cellist Sonia Wieder-Atherton; producer Marilyn Watelet; and her sister, Sylviane Akerman.

By clicking on the “commentary” pictogram on the left of some of the film titles, you will find further details and quotes.